PLEASE NOTE: This document applies to v1.0 version and not to the latest stable release v1.3 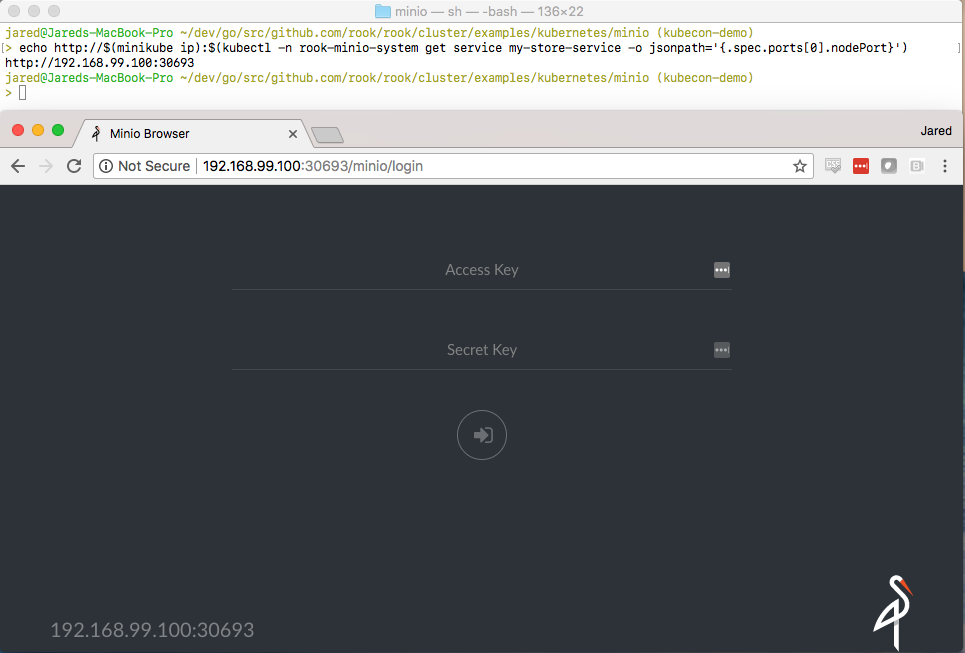